FOUNDER, and MANAGER of Los Angeles Seo and Web Direct. 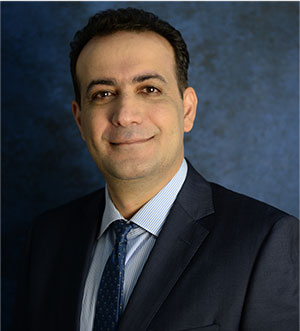 My job is to help business owners to achieve their marketing goals while having adequate protection along the way. I do this by tailor making internet marketing solutions to suit my clients' individual needs.

By making my clients money work harder, making sure it's in the right place, at the right time and accessible if needed, I can make a real difference to their families' futures. 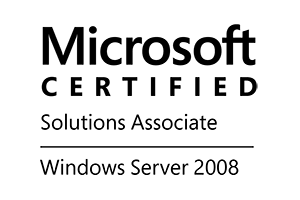 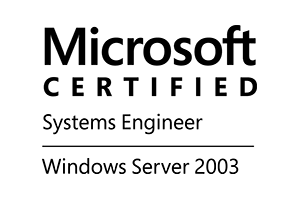 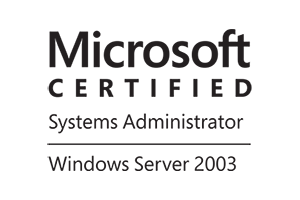 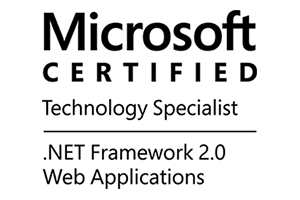